We were excited to have had Amanda Cutbirth from Pray Corpus Christi at our June 9 BRASA Luncheon. Pray Corpus Christi does outreach programs for churches and schools that aims to impact the next generation of youth for the Kingdom of Christ. Every Wednesday, they are invited to a different school to pray against anxiety, depression, and suicidal thoughts.

It all began for Cutbirth when God spoke to her during her quiet time.

“What can we do to change what’s happening? God, immediately, was like, you need to awaken Christians and unite them. We need to unite the body of Christ to win others to the Lord.”

This interaction was the inception of Pray Corpus Christi. During meetings with one another, they looked at what was going on in schools. Children were not the touch of Christ in their school. Despite some initial pushback against the idea, God kept putting reaching out to children on Cutbirth’s heart.

“We felt led to start the school year off in 2021 to pray over schools, especially teachers, as they were going back to teach our children,” said Cutbirth

A list was drawn up of schools to pray at. Within days, principals were reaching out to request they pray at their school.

“I don’t know about you all, but to sit there and see these teachers come out with us holding our signs, you know ‘we’ve been praying for you, we’re here. We’re praying.’ I mean, you could see … it did touch so many,” said Cutbirth.

Already, they’ve seen significant changes in the schools they have prayed at. Reports from Flour Bluff High School were positive after their prayers.

Even at West Oso, they saw students running to pray with them. Principals even announce the prayer over their intercom so students and staff who want to be prayed over can come out.

“I mean, I’m over here like crying, and these kids come out,” said Cutbirth. “… We saw kids come to the Lord.”

In one prayer, they prayed that there would be no fights at the school that day. Unbeknownst to them, two rival gangs fought every day. They heard from the principal that there were no fights that day.

“The testimony this gives to the schools and staff to know that we’re there to pray for them,

“We are seeing the opportunity for Bible Clubs to be happening for the kids, but the teachers have been heavy on our hearts,” said Cutbirth.

For this, New Life Church has opened up a night to pray for encouragement for all educators.

“I love the way you see how God’s moving on people’s hearts, and he’s putting the same thing on all of our hearts about it,” said Cutbirth. “You just see it all around you. … It’s just really neat.”

Pray Corpus Christi is one of the many ministries De Koning Ministries supports. Bringing Christ back into schools after being rejected for so long is no small feat. Your help is needed to keep this ministry going strong. Pray Corpus Christi has a Facebook page where they announce future events.

“We have to be obedient and cover these kids in prayer because we are raising up these next leaders,” said Cutbirth. 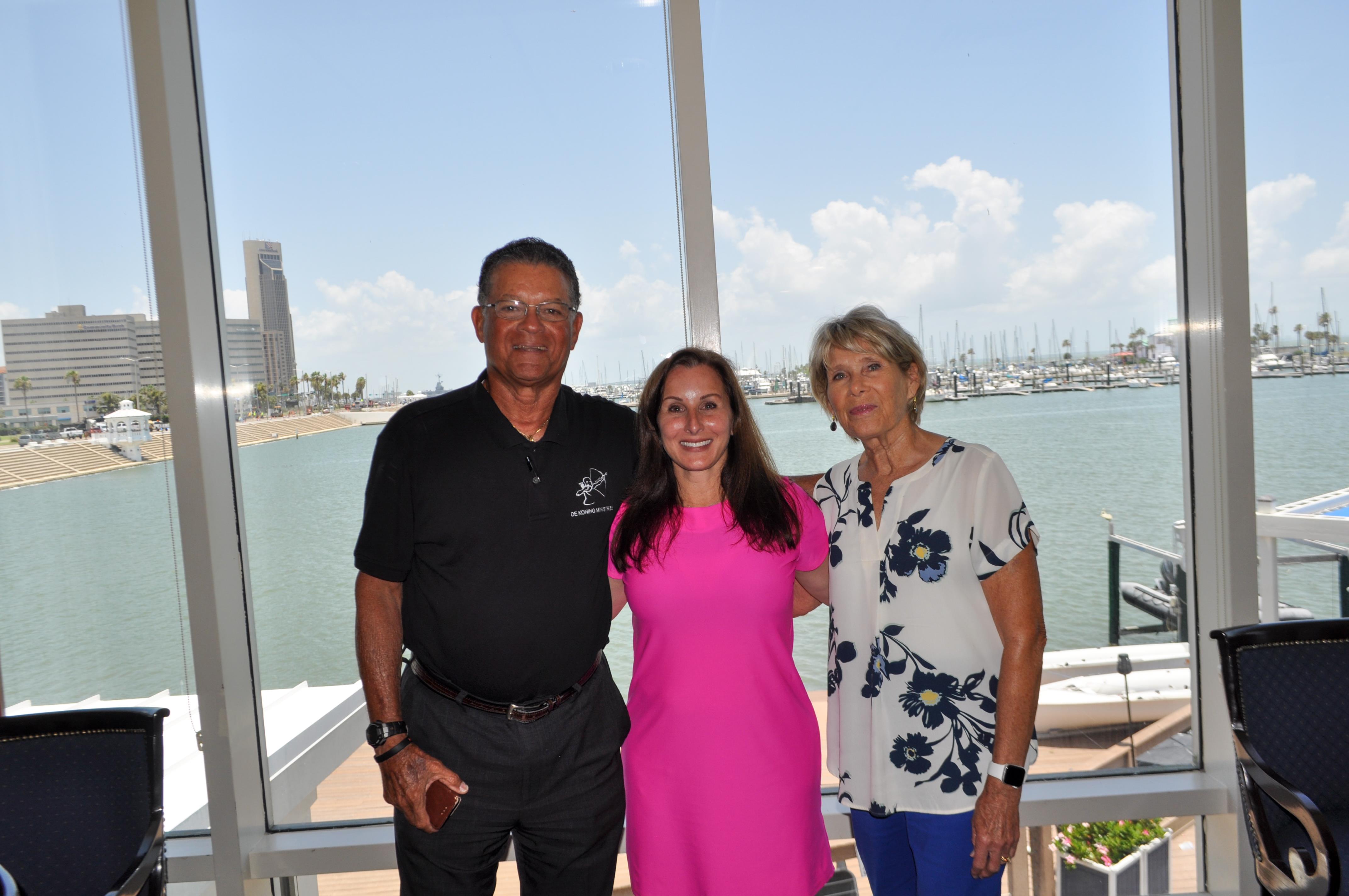 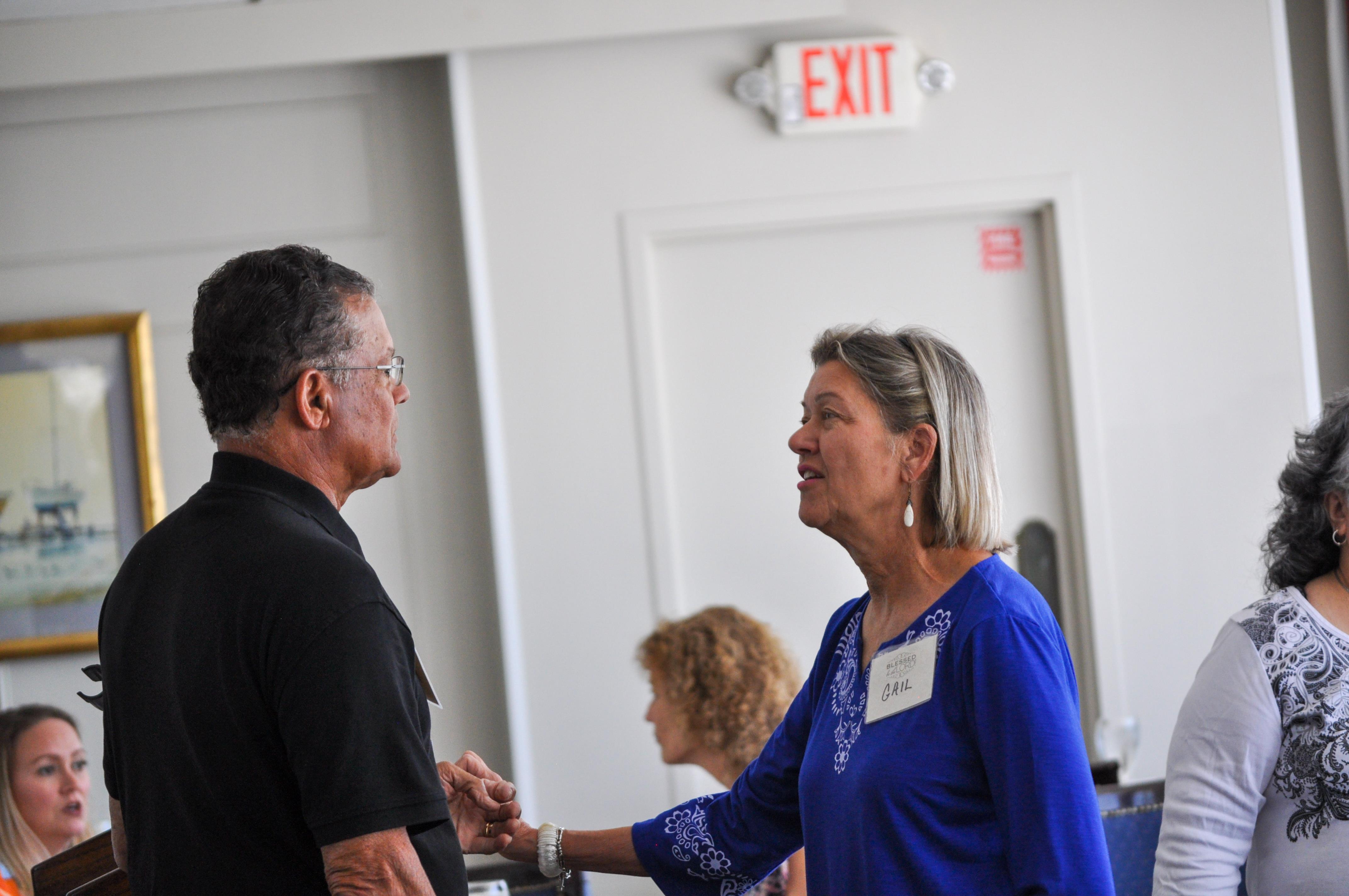 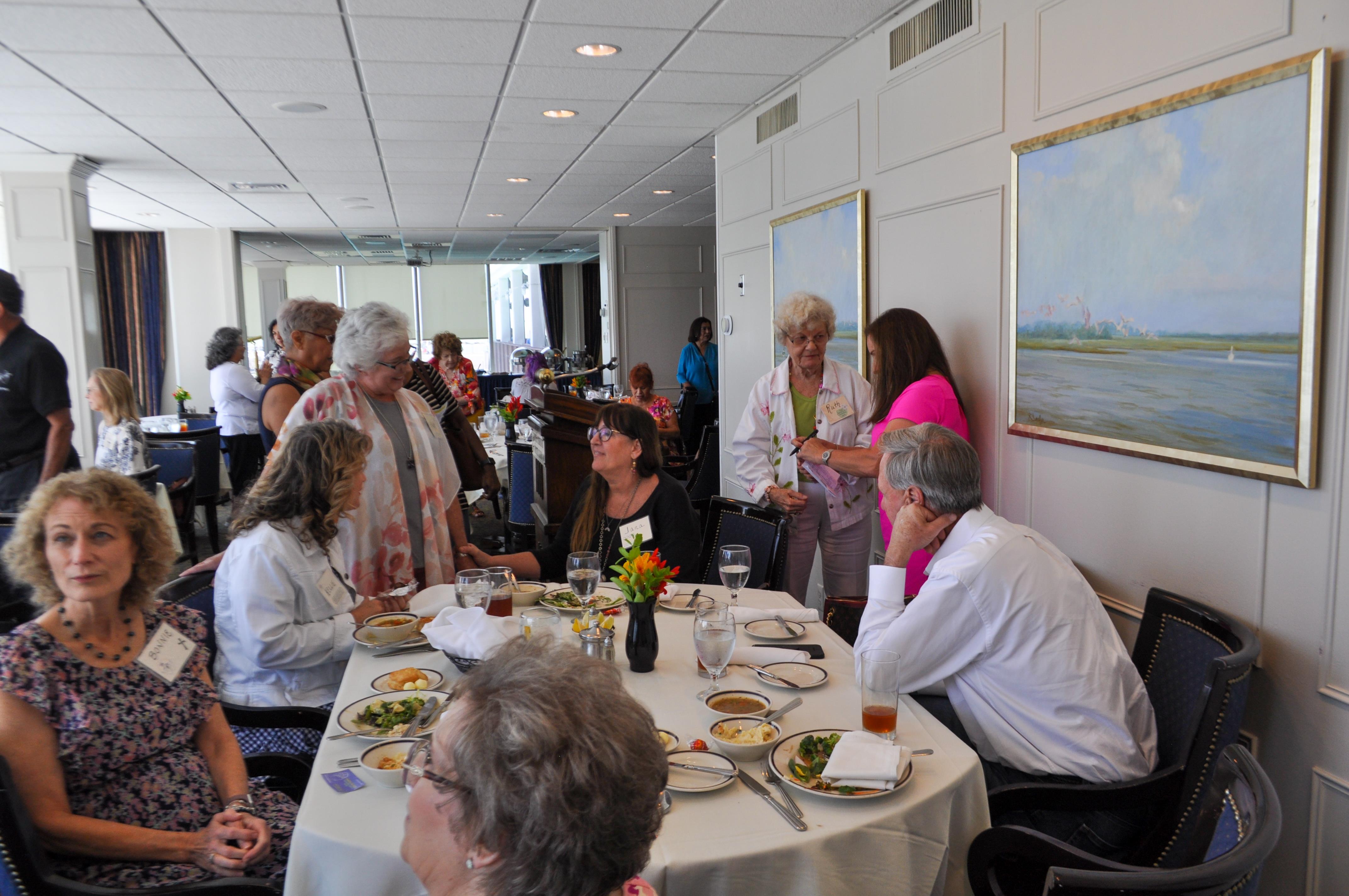 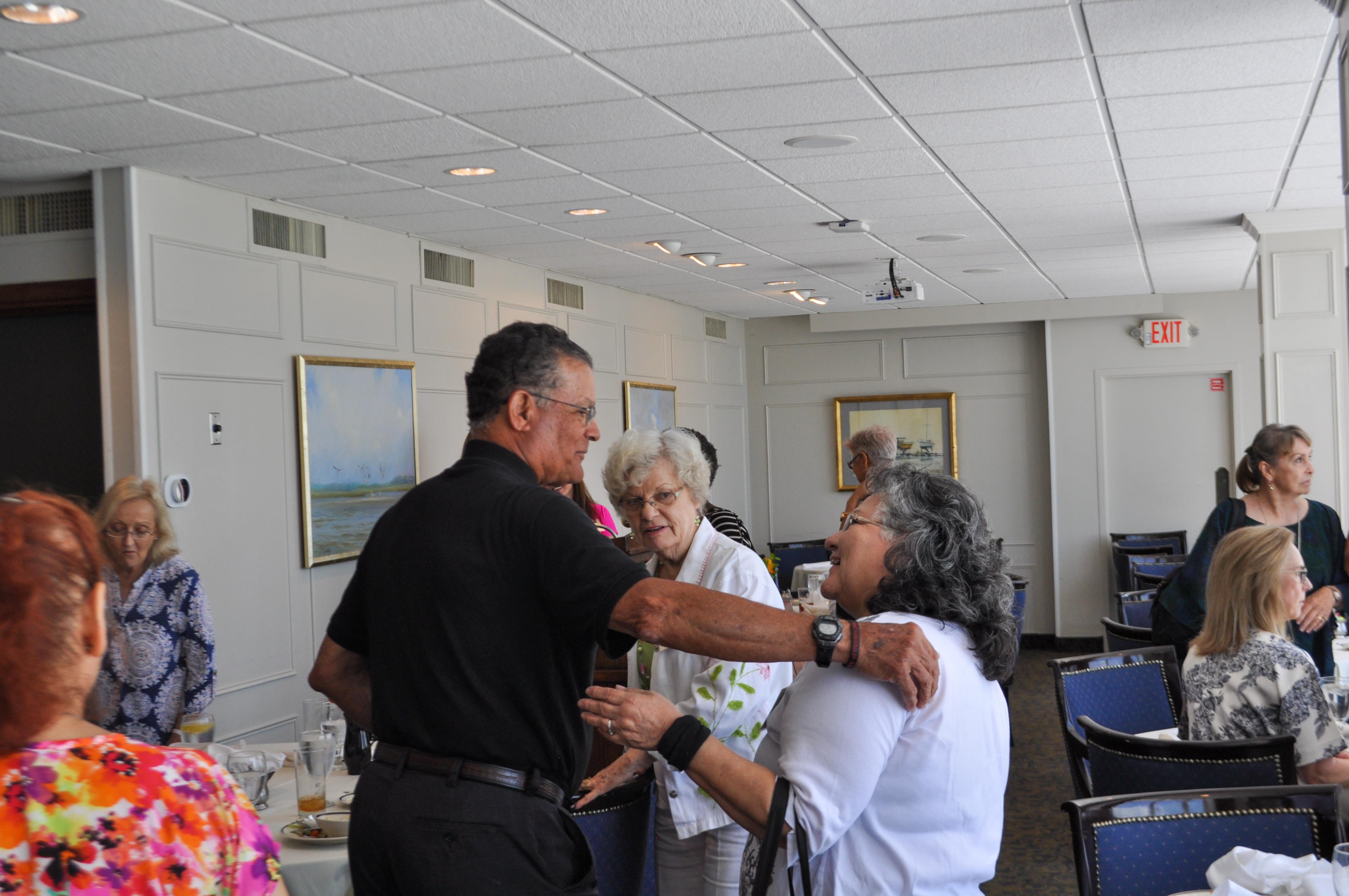 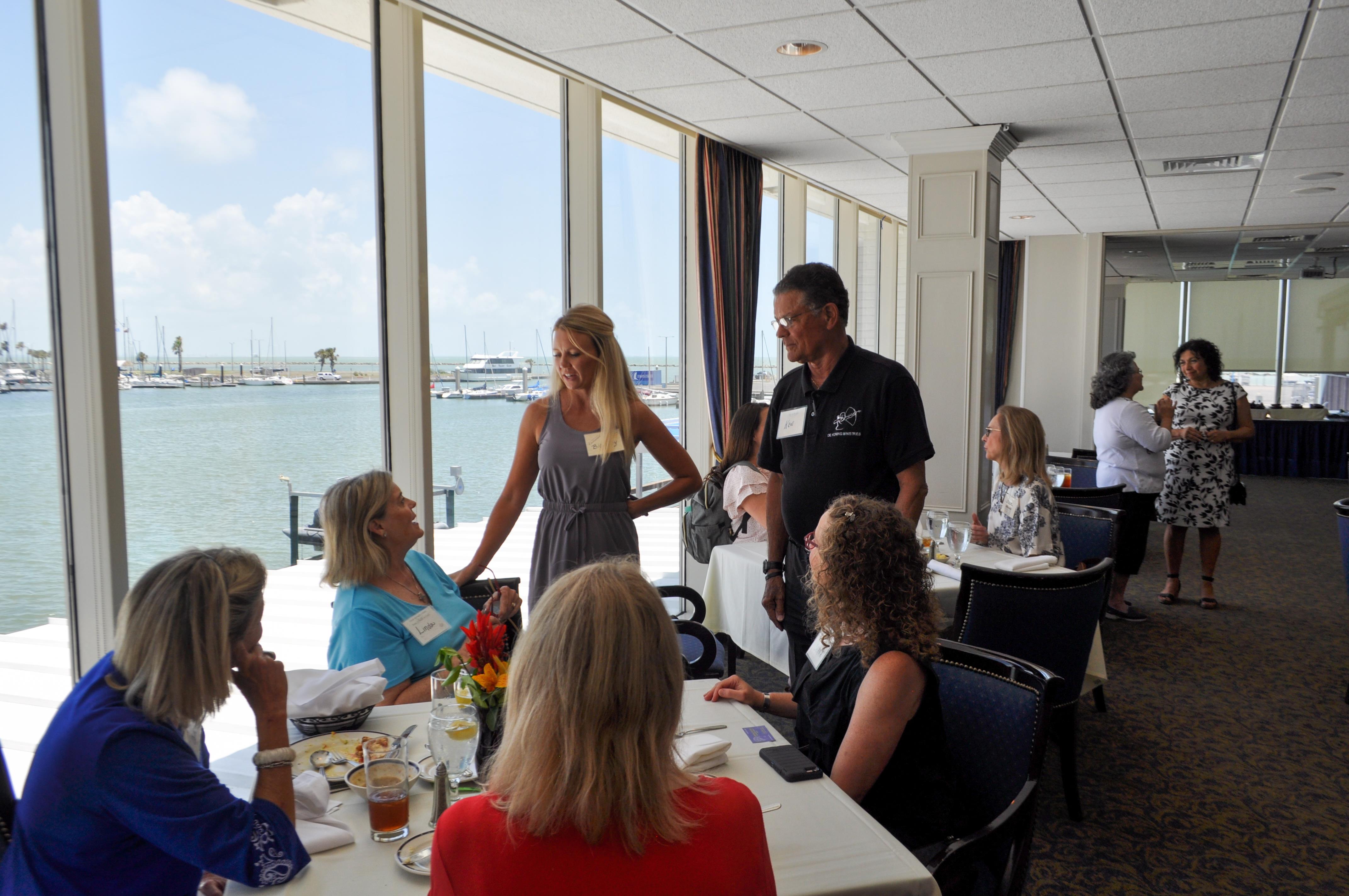 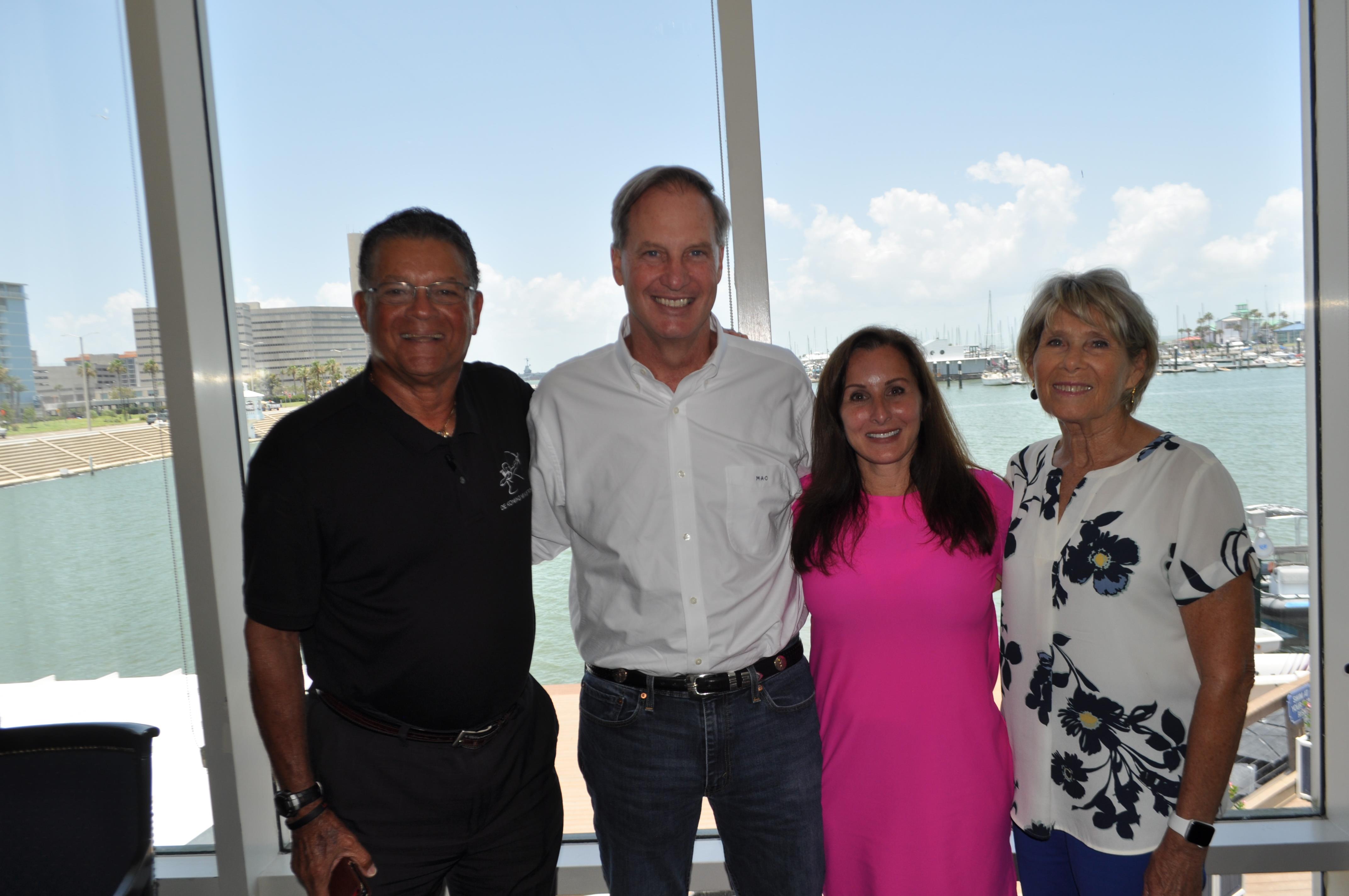 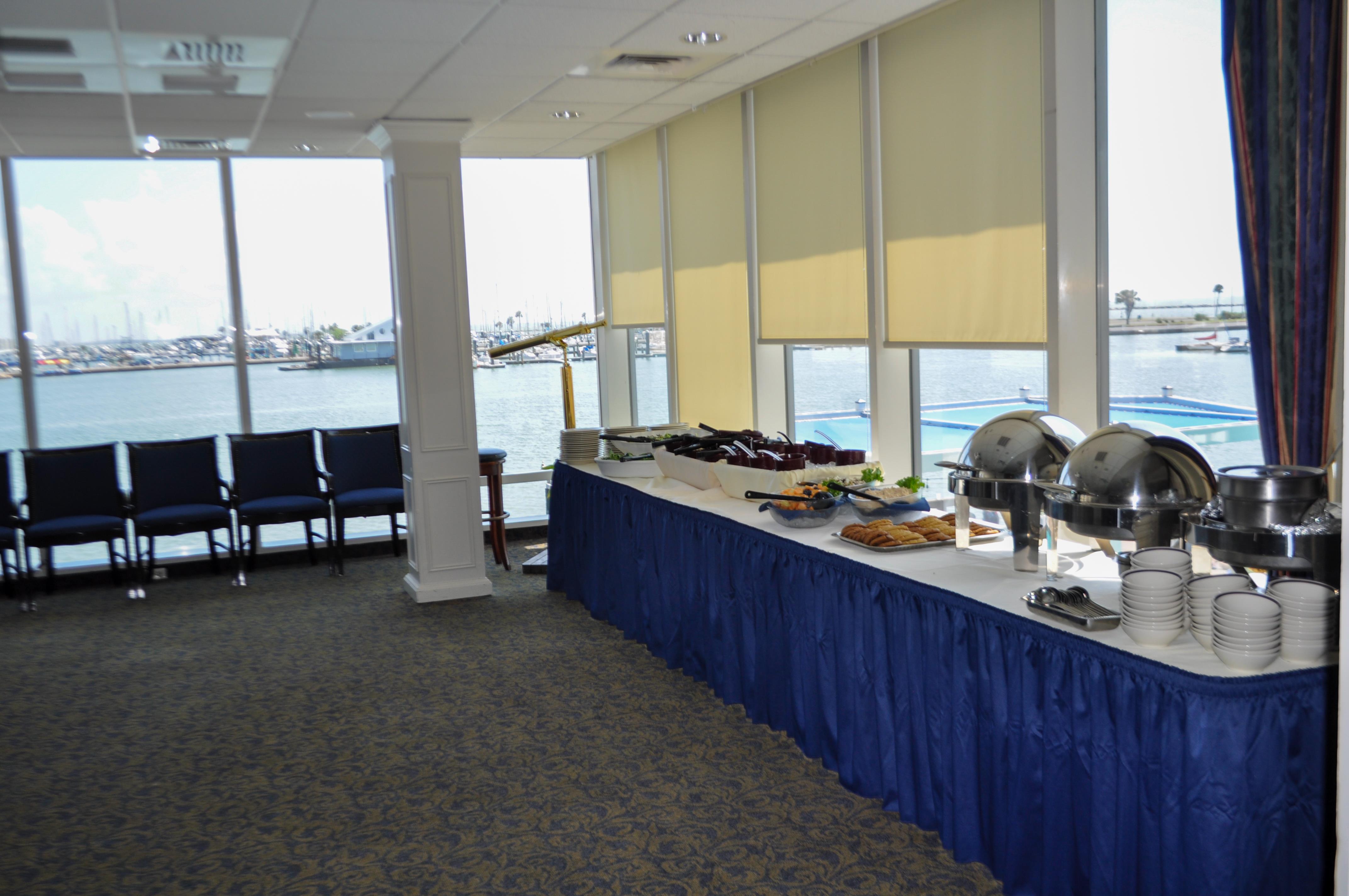 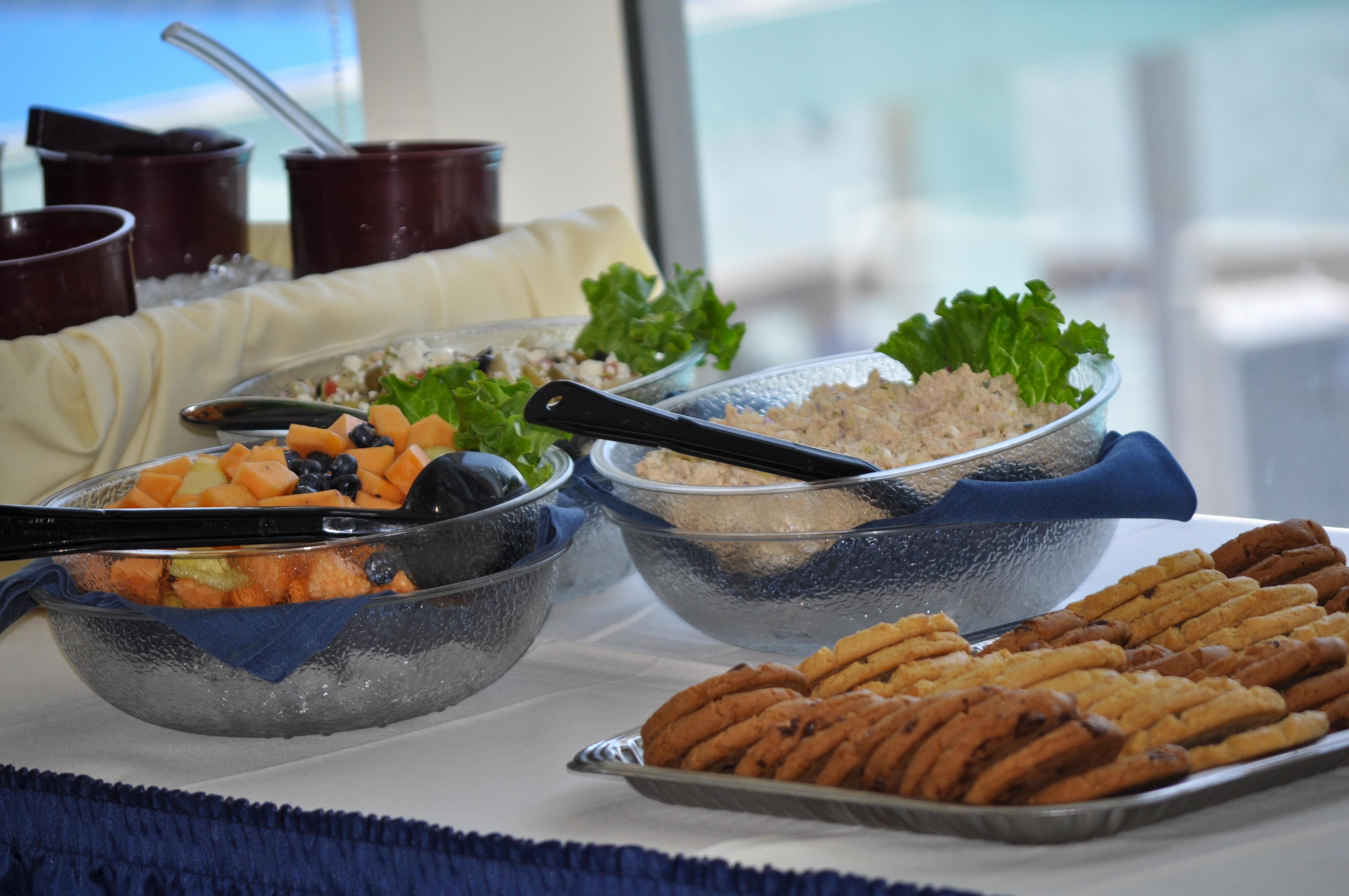 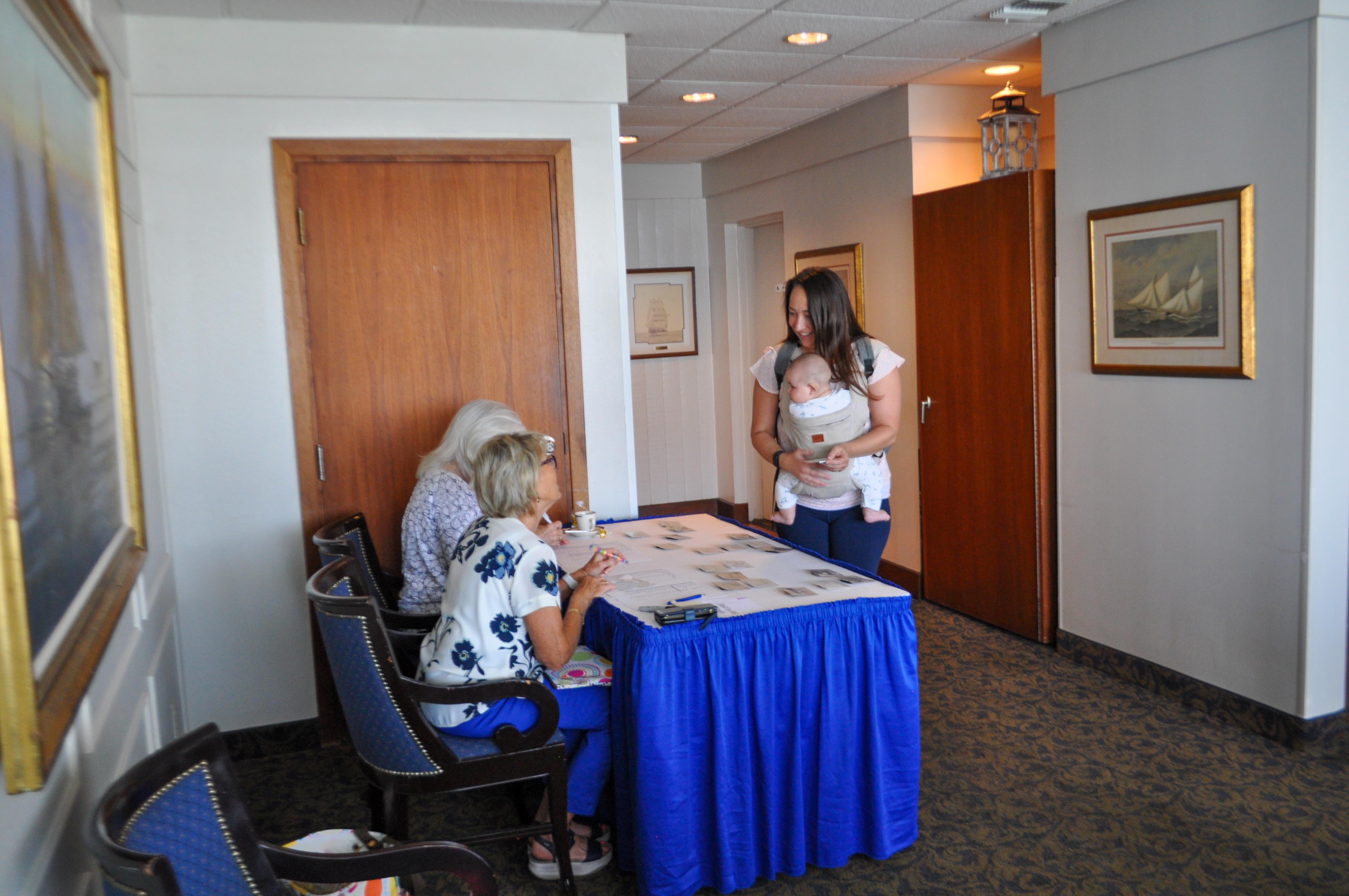 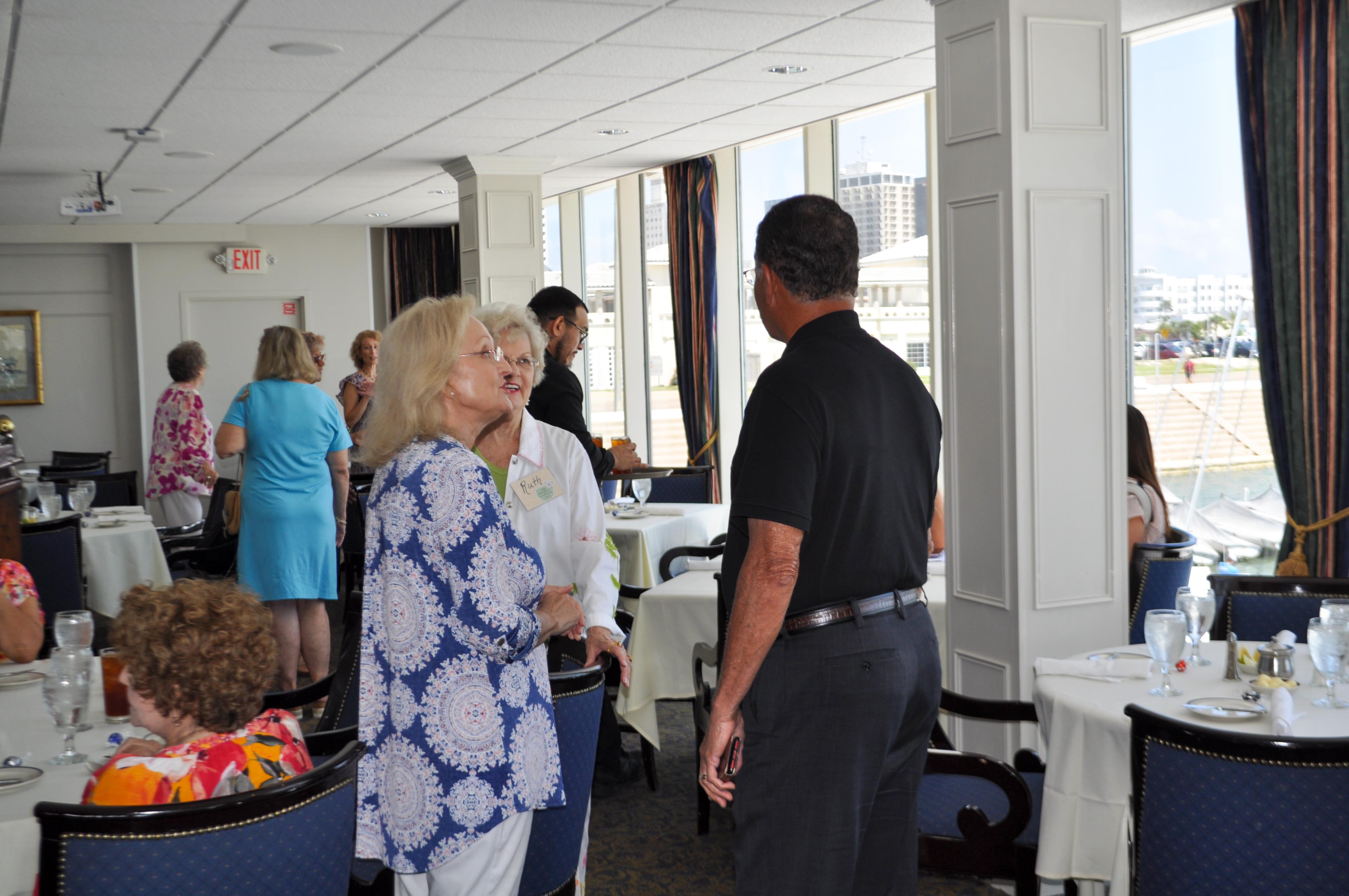 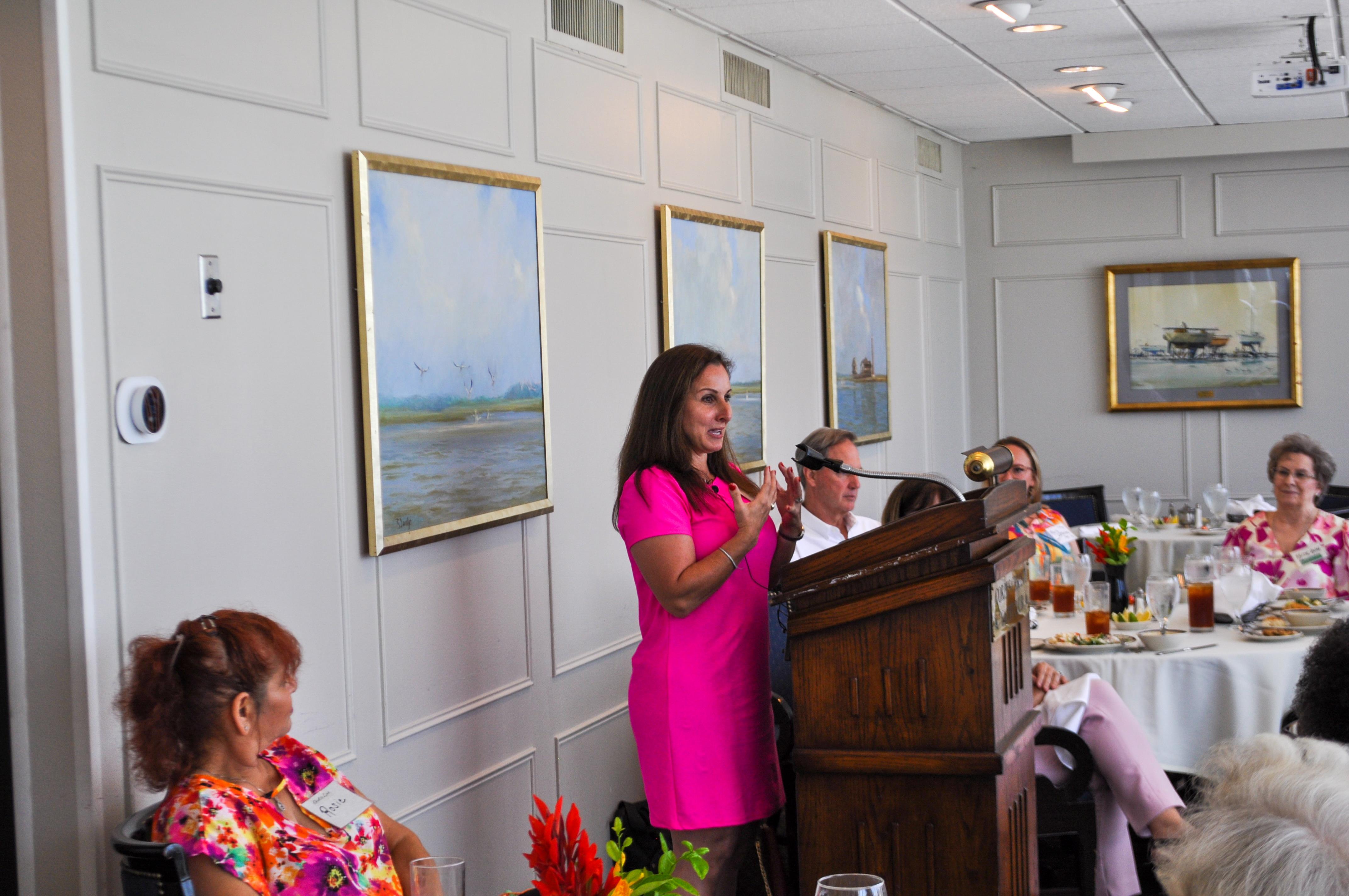 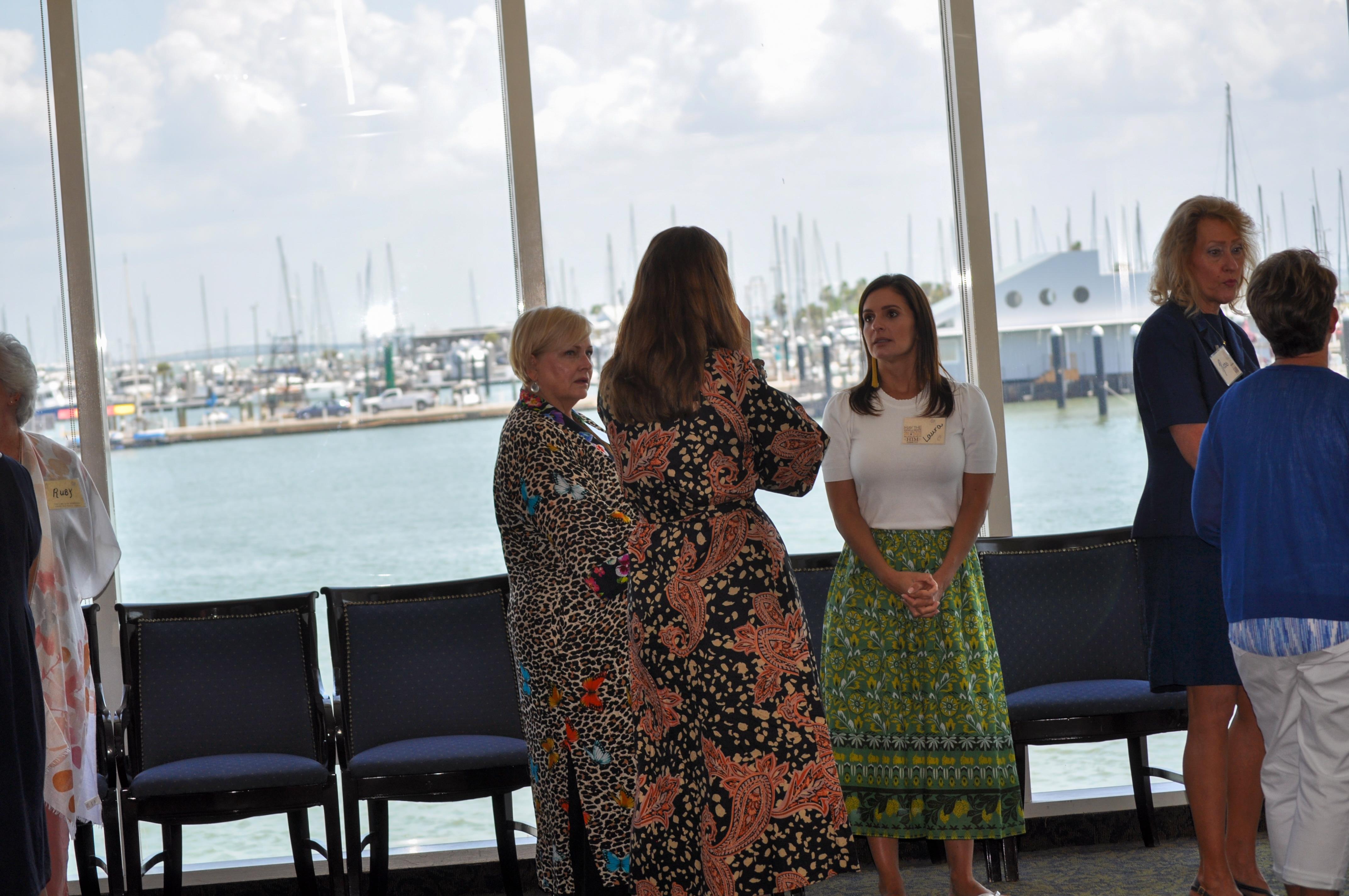 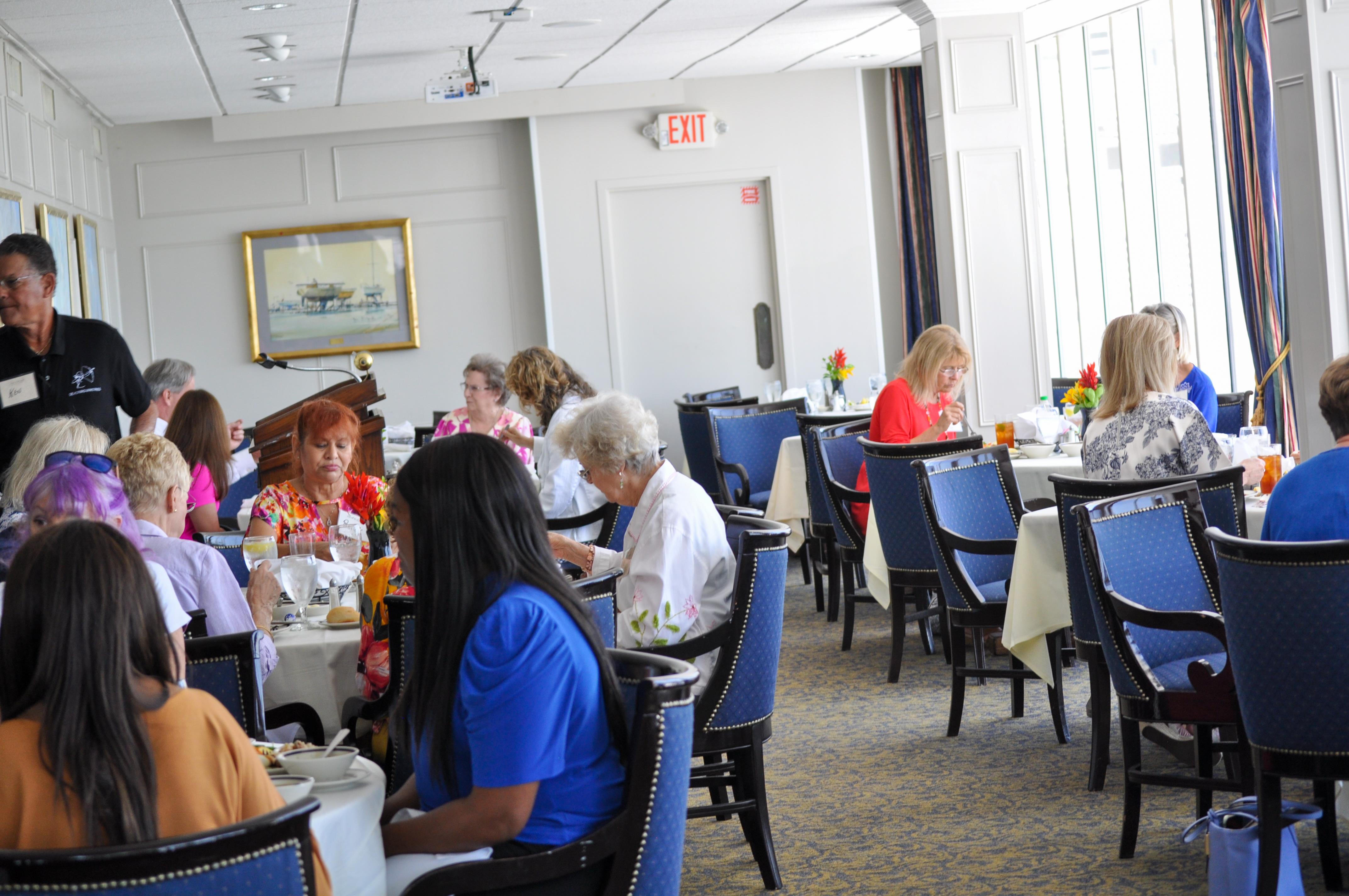 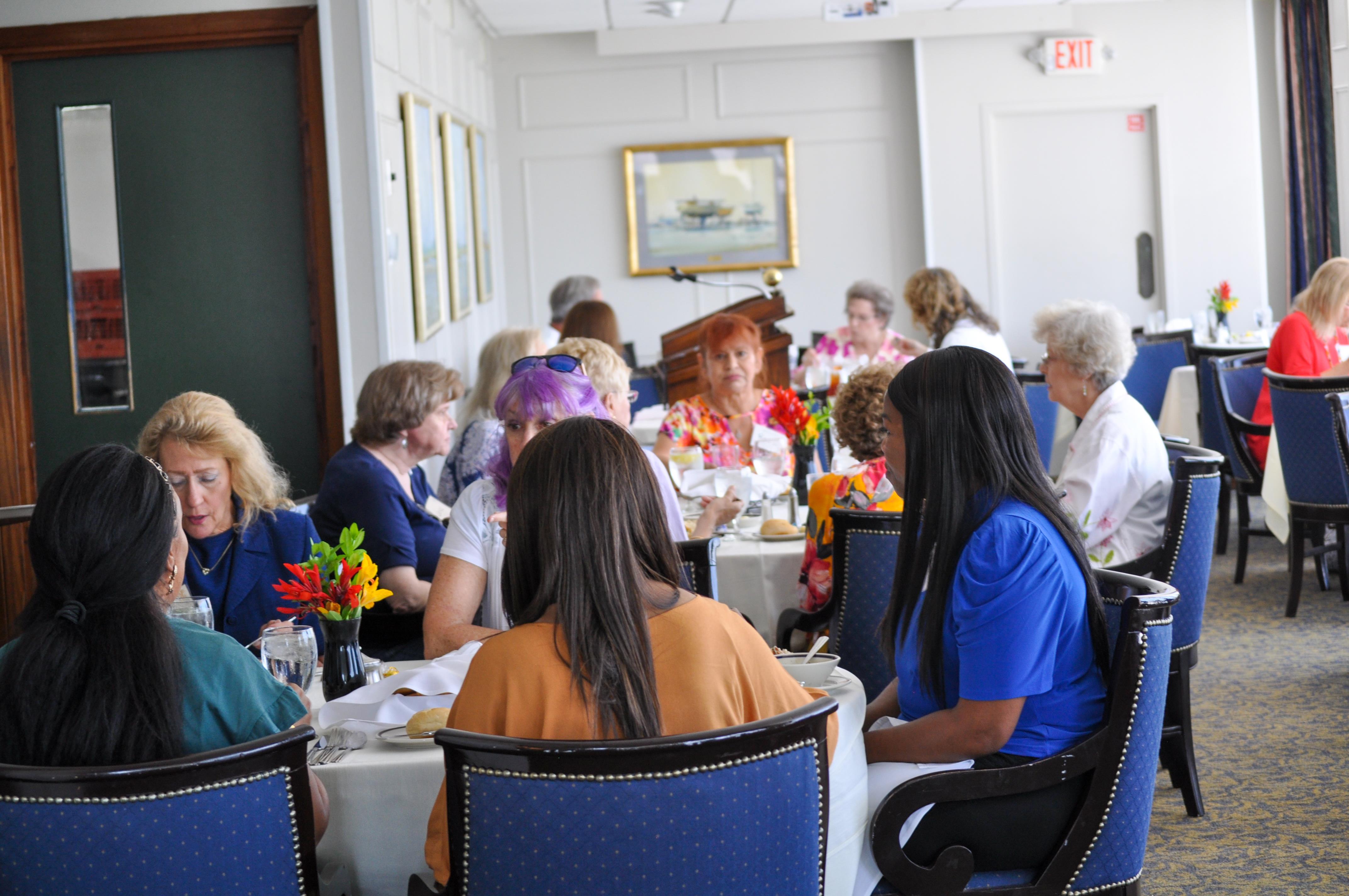 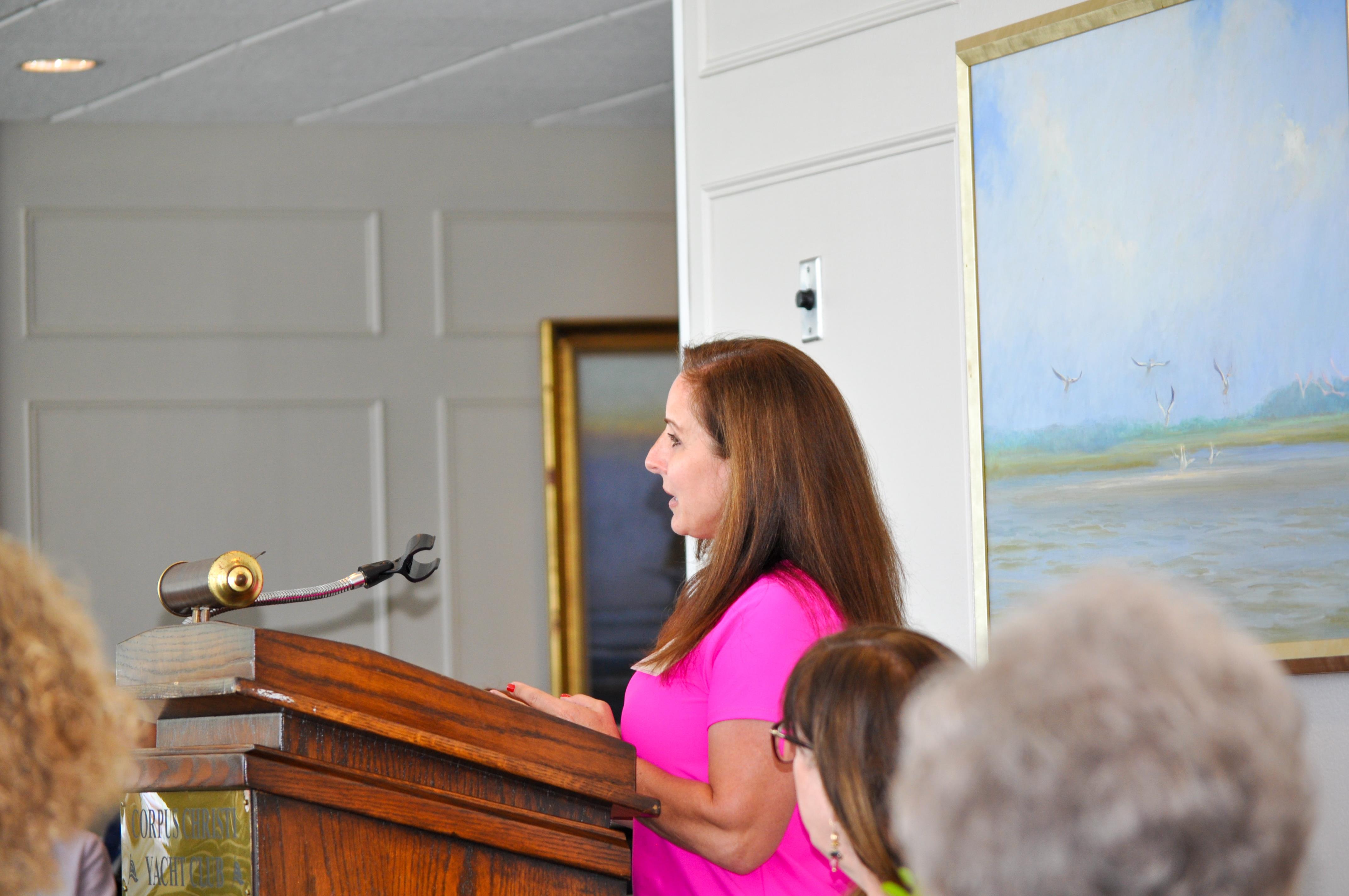 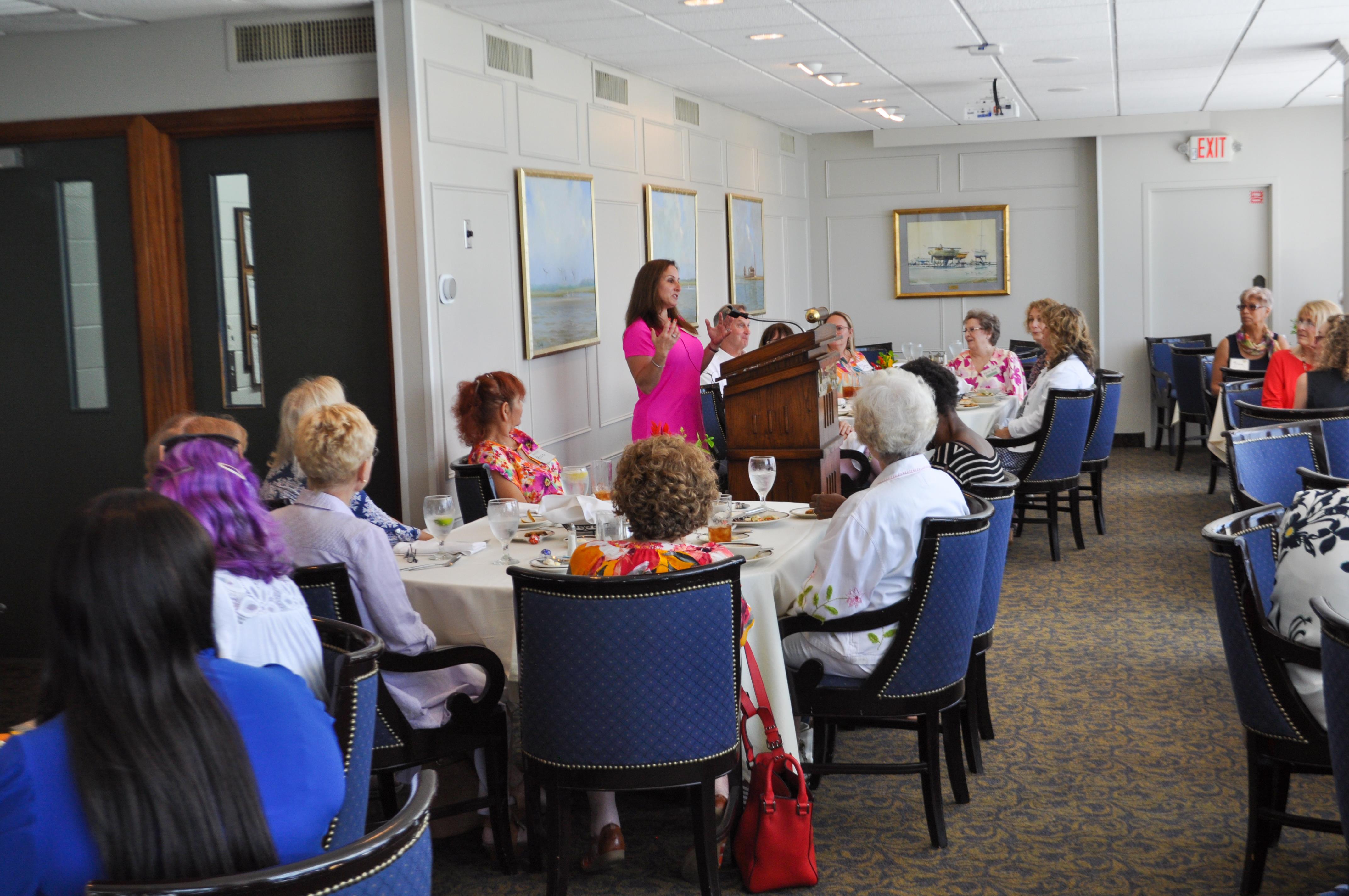 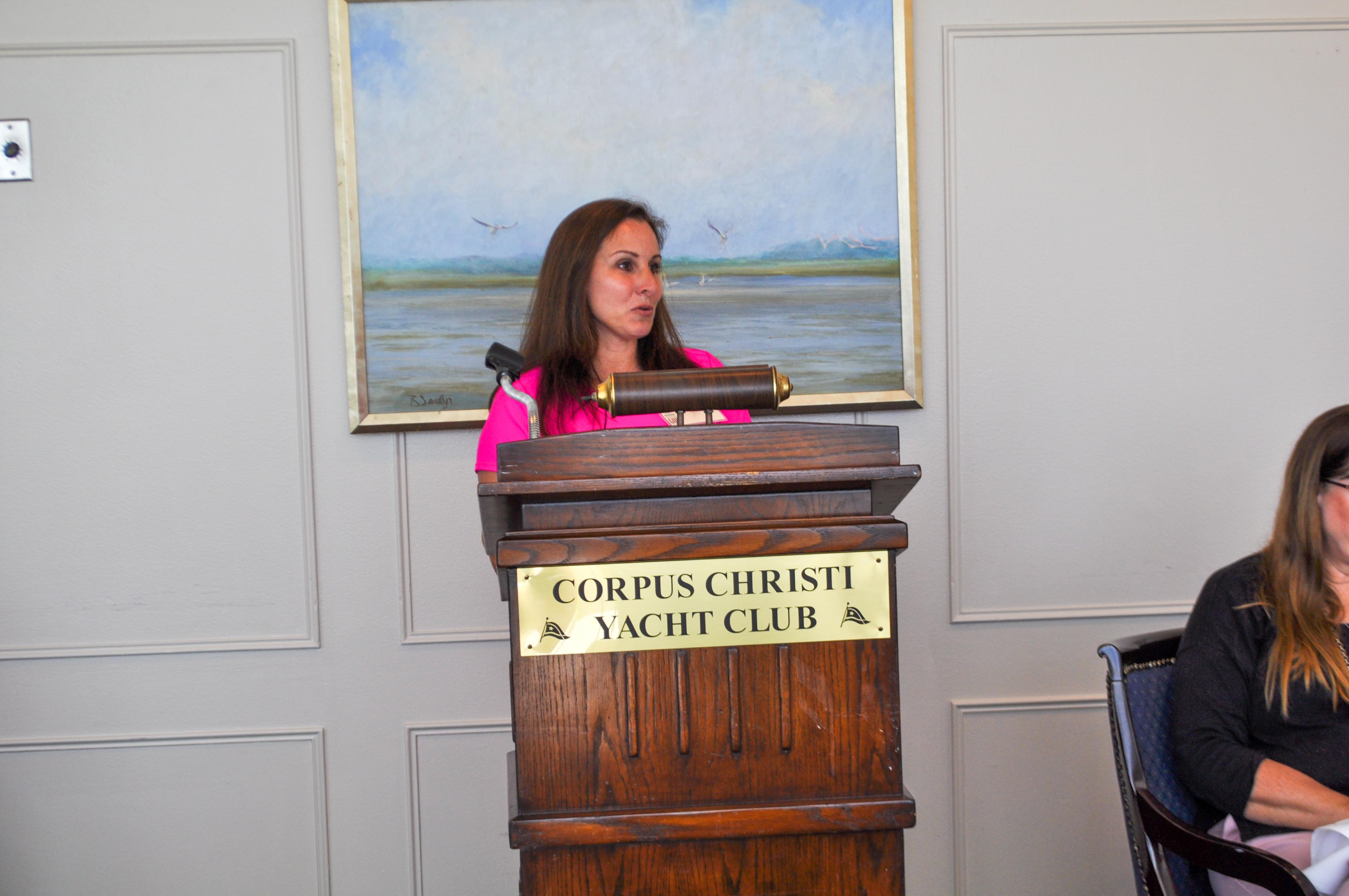 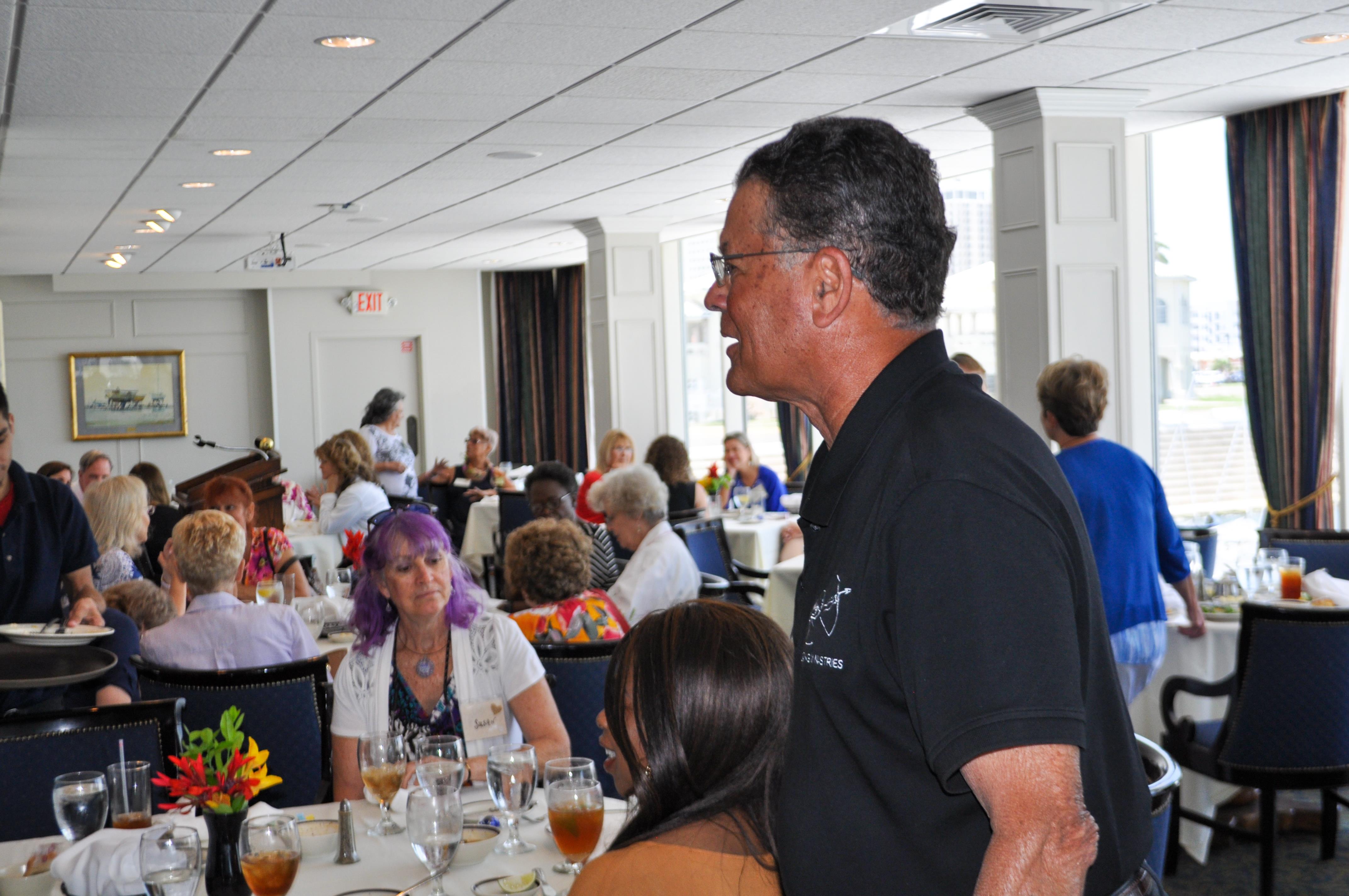 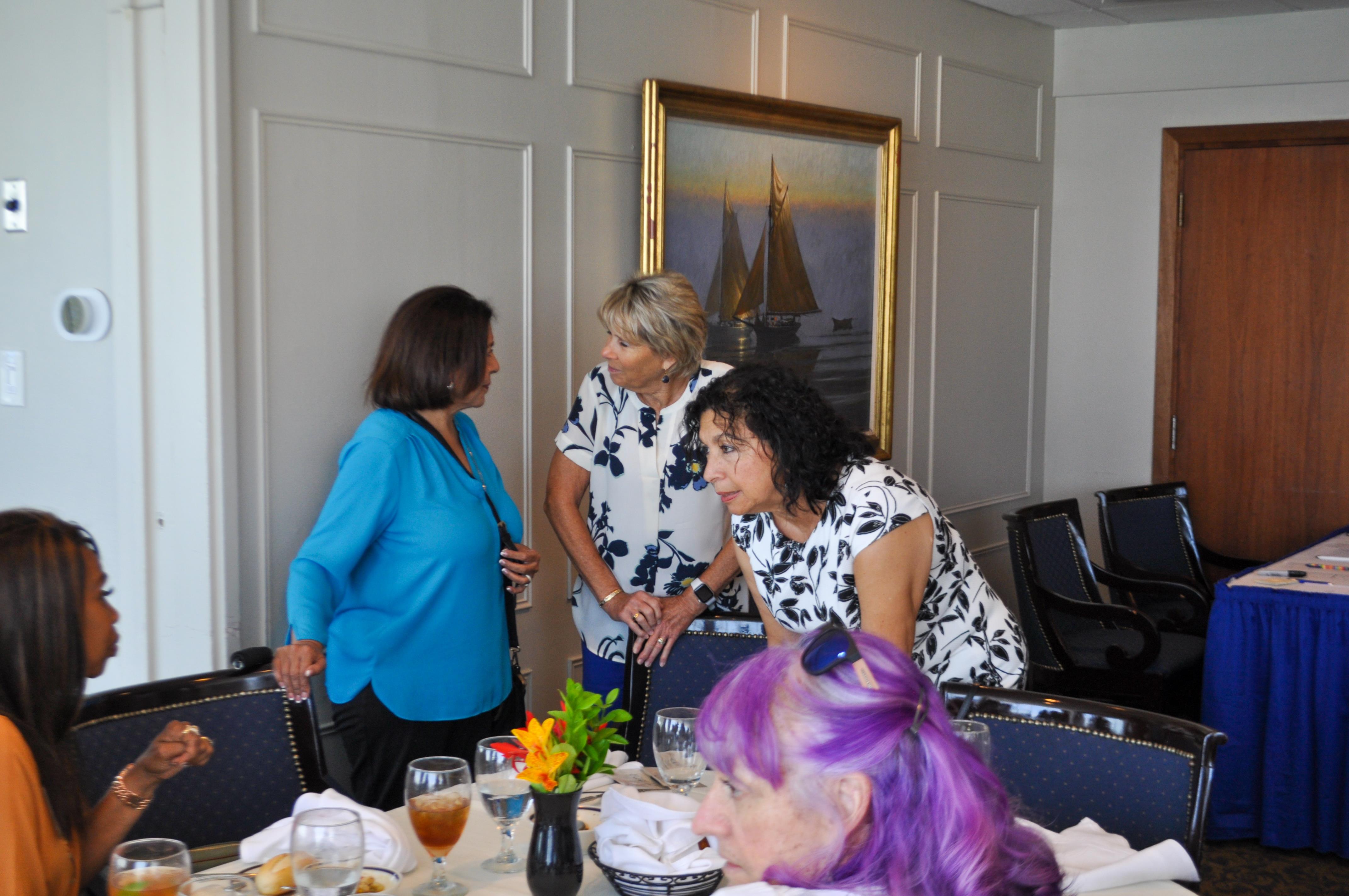 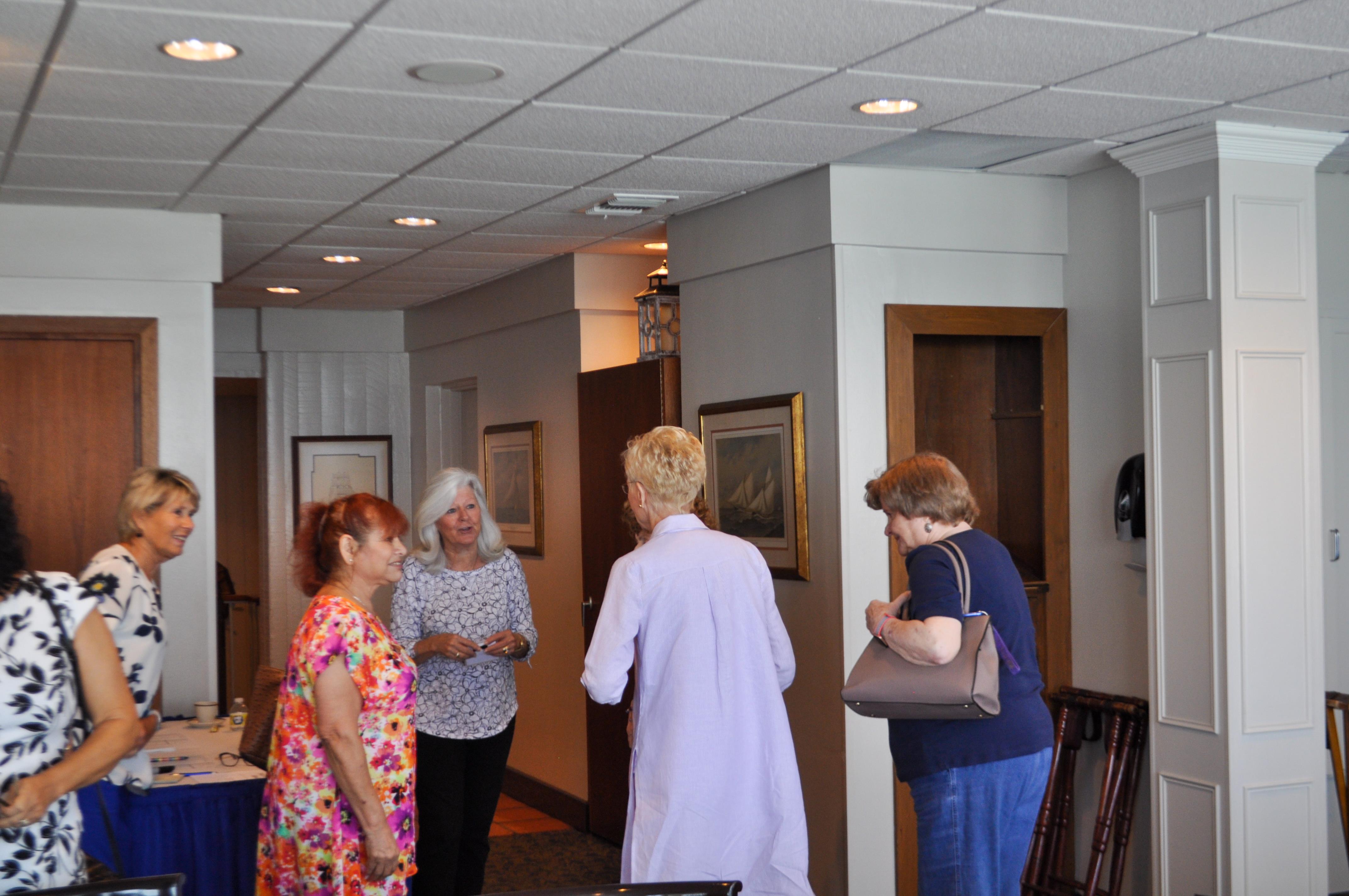 Contribute on my charity work by your donation. 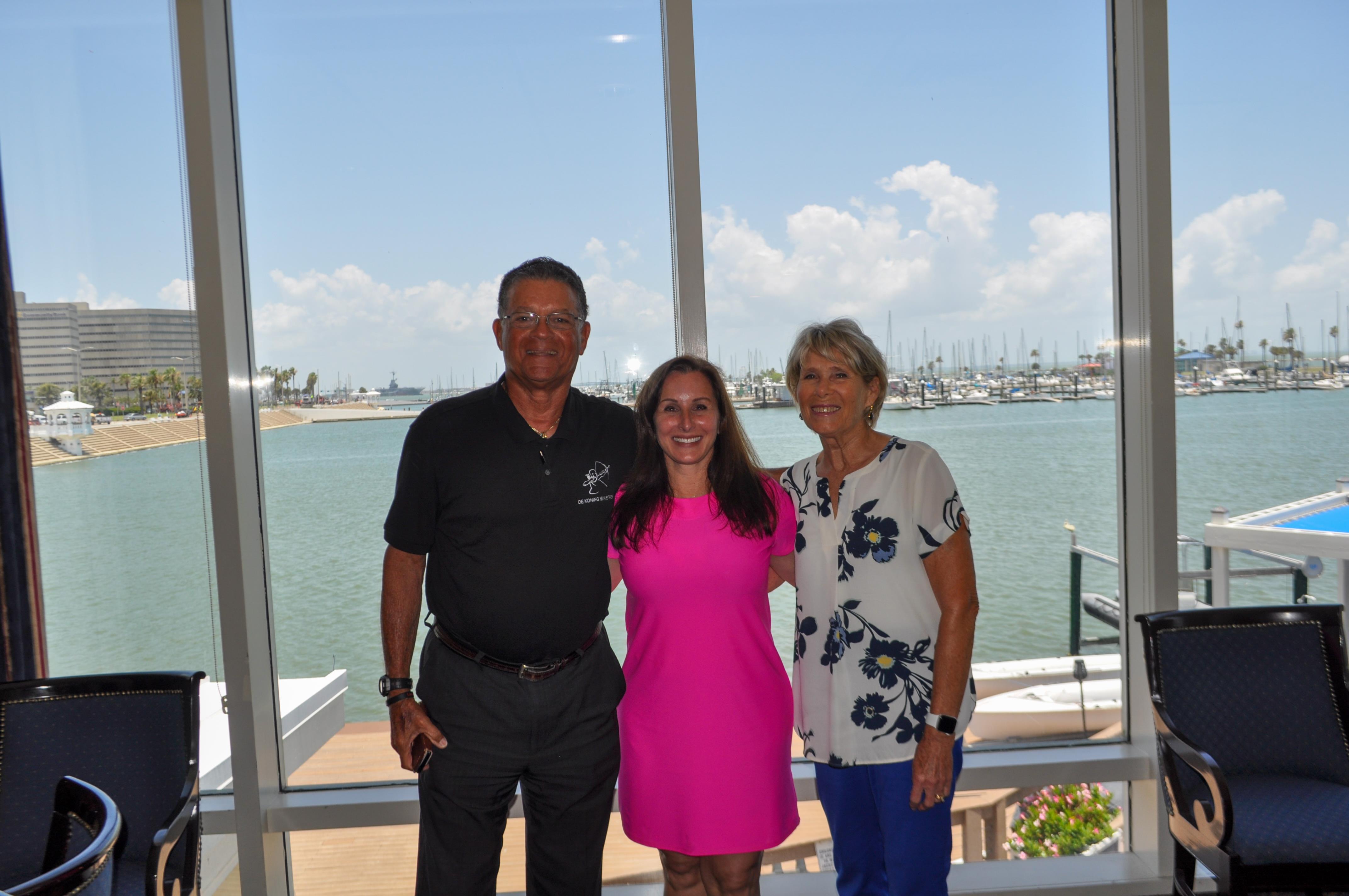 Amanda Cutbirth is the founder of Pray Corpus Christi, a ministry that does outreach programs for churches and schools that aims to impact the next generation of youth for the Kingdom of Christ. Every Wednesday, they are invited to a different school to pray against anxiety, depression, and suicidal thoughts. 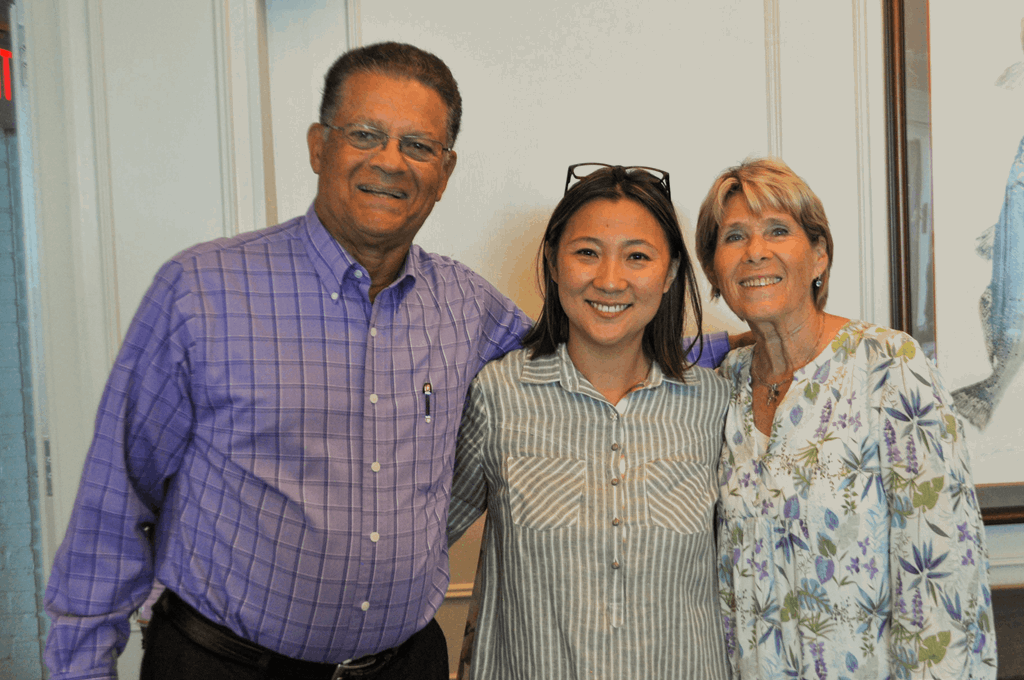 You may have heard of the foster care crisis in our country. Millions of children go through the foster care system and often have traumatic experiences. Many of these youth don't have the tools they need to succeed. Susan Klaus, founder of Agape Ranch, is helping these children overcome their past trauma through love and compassion.